The nomination period for the Best In Rhyme Award runs from April to September.

Books nominated must adhere to the following criteria:

1. Must be a rhyming picture book published from January to December, the previous year.

2. Must be written in rhyme

4. Must be traditionally published (Not self-published)

* This is due to the number of books the committee would need to read and score. Our small committee can barely handle the traditionally published books nominated.

During October, the Best in Rhyme Award Committee will read and score books nominated with a specific rubric used for this purpose.

HERE is the rubric used for scoring.

The winner will be announced annually in February at the KidLit TV Studio in New York City, hosted by Julie Gribble.

Thank you to our Committee members:

The 2016 Best in Rhyme Award Winners 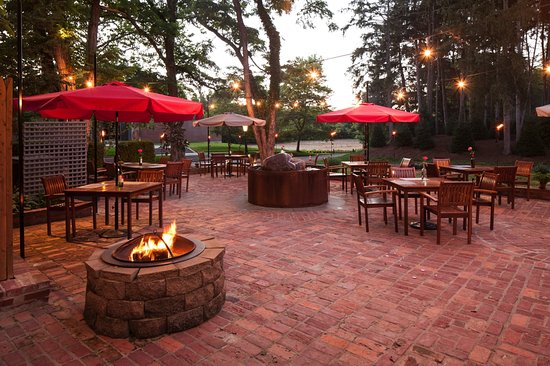 Thanks to Julie Gribble and KidLit TV

Barnes and Noble, Evansville, IN